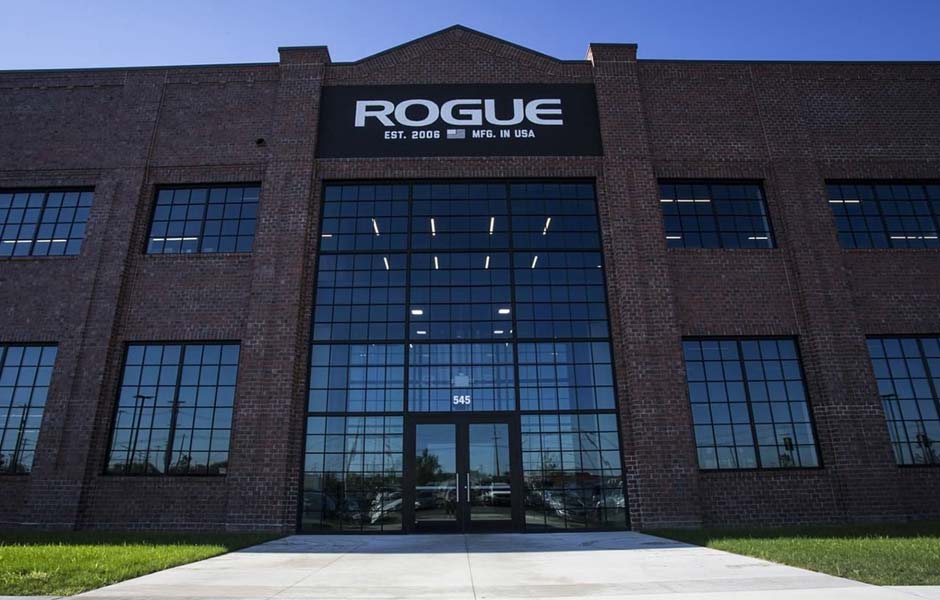 The Rogue Invitational was announced this morning as the 15th sanctioned event for the 2019 CrossFit Games season.

The Invitational will take place at Rogue HQ in Columbus, OH on May 18-19, 2019, and consist of 20 male and 20 female athletes, and 10 teams. The winner of each division will receive an invitation to the 2019 CrossFit Games.

“Invitees will include the Top 10 male and female finishers from the 2018 Reebok CrossFit Games, along with a select number of additional athletes from the top ranks of the sport,” according to Rogue’s website. “The final competition spots will be filled via an online qualifier. Details on the individual and team qualifying process will be released at a later date.”

Rogue Invitational’s prize purse is the second largest among sanctioned events, totaling more than $400,000. Dubai CrossFit Championship, which will dole out $616,000 in both the qualifier and championship events, tops the list.

“Every athlete that competes at the Rogue Invitational will take home a cash prize,” Rogue said.

Rogue and Dubai are also the only events so far which award prize money to every competitor.

The 2019 Games season, a packed schedule

Greg Glassman said on multiple occasions that there would be 16 sanctioned events for the 2019 season, but that remains to be seen.

Due to the truncated timeline of the 2019 season, it appears there isn’t much room for more events this season. The 2019 Open, from late February through March, removes five weekends from the competition calendar and May itself already has five events in five different countries. In all likelihood this is the final event for the 2019 season.

Here is the complete calendar for the 2019 CrossFit Games season as it currently stands. Here are the 15 sanctioned events:

Select a drop in option:

One day drop in.