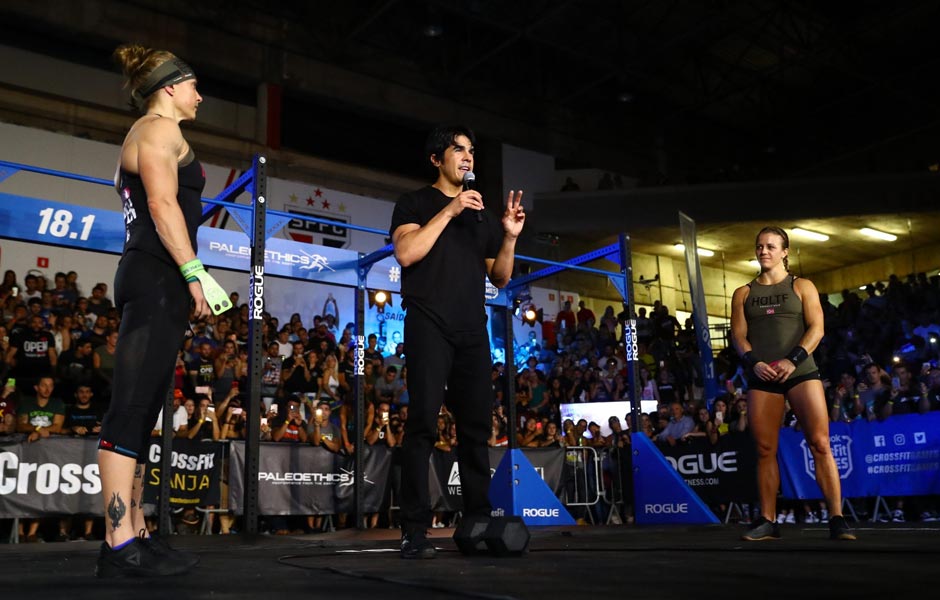 The week-by-week schedule, confirmed by CrossFit HQ will follow a similar format as years past.

Athletes will have four days to complete the workout(s), and submit their score. Since 2012 the Open has stuck to this 5 week format, after spanning 7 weeks in 2011.

During that time there has been as many as six scored events during the five weeks, with the 2015 and in 2018 Open having had two scored events for a single week of competition.

New for 2019, the CrossFit Games Open will be the single largest qualifier of athletes to the 2019 Reebok CrossFit Games. The top 20 men, 20 women worldwide and the fittest male and female in each country will receive an invite to the Games in Madison.

WHAT EXACTLY IS THE OPEN?
This five-week, five-workout competition is held in CrossFit affiliates around the world.

ALL Athletes over the age of 14 are encouraged to register.

Workouts are released online each Thursday, and athletes have until the following Monday to submit their scores.

It’s the large end of the funnel for sure: Last year over 400,000 from around the world participated in the Open.

The Open at CrossFit Stapleton

CrossFit Stapleton athletes will be completing these WODs every Friday this open season – registered or not!

If you have ANY intentions of working out on a Friday at CFS between 2/21 – 3/25 we strongly suggest you register for this online event – there will be prizes for the following:

The open is scalable / modifiable for any and all levels – its a great challenge and a VERY fun event to partake in as a community… for only $20!!

Register for the Open at Games.CrossFit.com.

Select a drop in option:

One day drop in.